In the warmer months, Europe showcases an intoxicating mix of sports events that tempt elite travellers from all over the world. There is something to suit all sporting tastes, played out against the backdrop of some of Europe's most iconic destinations.

Here are some of the hottest tickets of the season - and how to get there by private jet. For more information on the PrivateFly Jet Card and our premium charter solutions, contact our team on +44 (0)20 7100 6960. 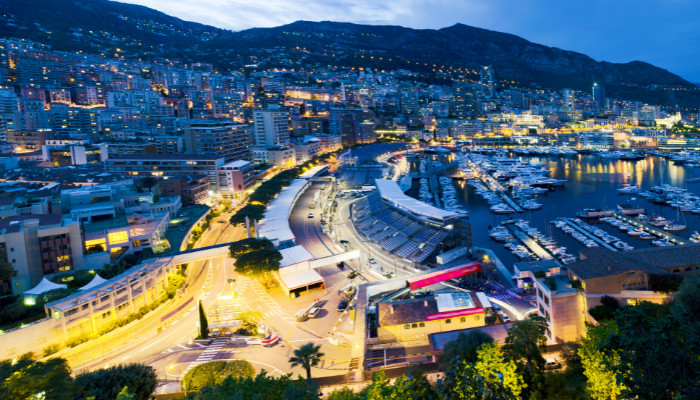 Combining the glamour of Monte Carlo with the adrenaline of top flight motorsport, the Monaco Grand Prix is one of the key highlights of the global Formula 1 season.

This year's race takes place on Sunday 29th May, with the days either side seeing an influx of fans, corporates, teams and VIPs into the nearby Cote d'Azur. Many combine tickets to the Grand Prix with enjoying the area's many famous charms, or with the Cannes Film Festival which takes place immediately beforehand.

Closest private jet airport: Monaco does not have its own airport, but Cannes Mandelieu or Nice Cote d'Azur are close by. From there you can charter a helicopter for the final approach to Monaco, landing at its heliport.

Royal Ascot is one of the defining moments of the European summer calendar - and widely viewed as the most prestigious horseracing event in the world. History, royalty, high-class racing and high-octane glamour will collide once more this year on the hallowed turf of Ascot, between 14th and 18th June. This year will also be made extra-special by the Queen's Platinum Jubilee celebrations.

PrivateFly's sister company Flexjet is the Official Private Aviation Supplier for Royal Ascot and will be presenting the private Flexjet Heliport on-site, in addition to flying racegoers into London from all over the world. Read more on the Flexjet blog.

Closest private jet airport: Ascot Racecourse is situated to the south west of London, with Farnborough Airport the closest private jet airport, around 25km away. Travellers looking to skip the traffic from London can arrive by helicopter into the Flexjet Heliport at Ascot, with our group-operated fleet of the latest twin-engine Agusta AW109 & AW169 helicopters available for private charter, from central London and other locations in the south of England. 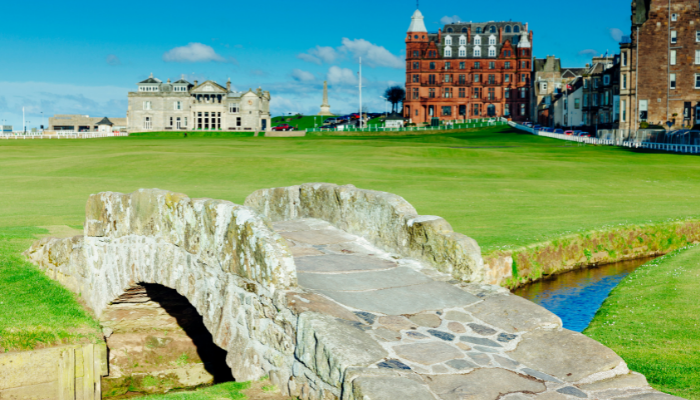 The Open Championship is the oldest golf competition in the world and widely regarded as the most prestigious. The only men's Major held outside the USA, nine courses in Scotland and England host the event on a rota basis with The Old Course at St Andrews the venue for 2022, when the tournament begins on 10th July.

A global audience will fly to Scotland's east coast to witness the world's top golfers compete for the title, with many extending their trip to enjoy the country's many other attractions at the same time. 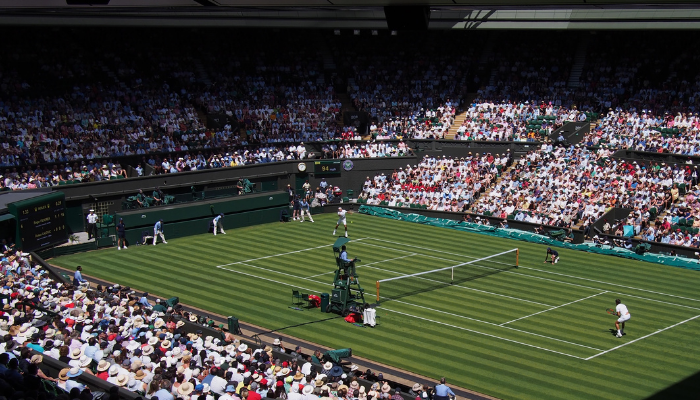 Starting this year on 27th June and running until 10th July, Wimbledon is widely-regarded as the pinnacle of tennis Grand Slams, by players and fans alike.

For discerning spectators, the Wimbledon fortnight at the All England Club in south west London offers an unbeatable combination of Centre Court action, rich history and quintessential British charm and hospitality.

Closest private jet airport: London's Biggin Hill and RAF Northolt airports are both around 25km away from the All England Club, with nearby Ham Polo Club a convenient landing spot for helicopters. 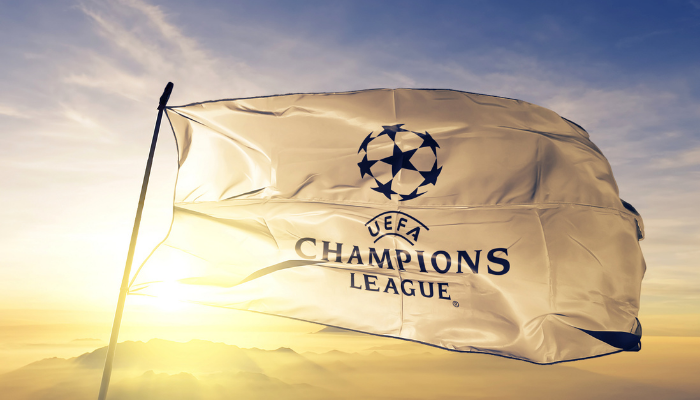 In European club football there is no greater prize than the Champions League. This year will see Liverpool FC square up against Real Madrid for the prestigious trophy, drawing travellers from the UK, Spain and all over Europe to the much-anticipated final on Saturday May 28th.

The host venue is Stade de France in Paris, rather than the original St Petersburg.

Closest private jet airport: Dedicated to business aviation, Paris Le Bourget handles the vast majority of private jet flights in and out of Paris and is situated just 9km to the east of the stadium.

Talk to our expert team to discuss how the PrivateFly Jet Card and membership solutions can work for your travel needs this summer. Contact us or call +44 (0)20 7100 6960. 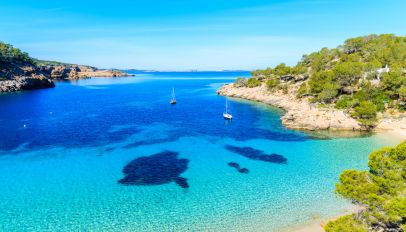 PrivateFly's flights reach many hundreds of airports every year - within Europe and further afield. Discover our trending top ten for the summer months this year, based on flights between June and September. 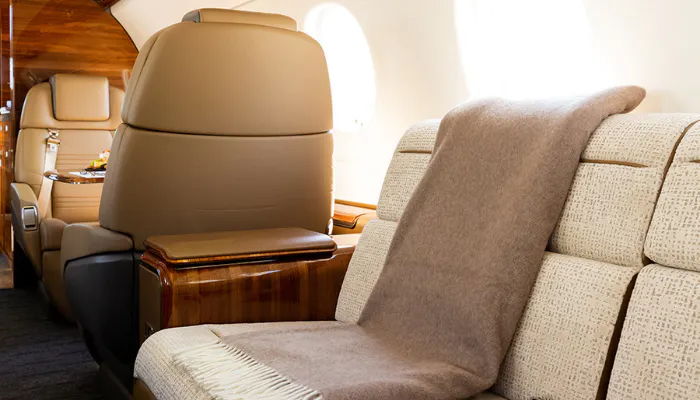 While private jet travel is not seeing the same disruption as airlines, despite the extraordinary levels of current demand, there are some points for clients to bear in mind as we approach the busiest time of the year.

Our team is increasingly busy booking summer holiday flights for our jet card and premium private jet charter clients in Europe and these Mediterranean island destinations are always high on that list.
BLOG HOME
Months
Categories