How clean is the cabin air on a private jet?

The air we breathe – particularly in an enclosed space – has a huge impact on our health and wellbeing. So you’ll be pleased to know that on a private jet charter flight, the air quality is very carefully controlled, with recent advances making it cleaner still.

Given the enclosed nature of an aircraft cabin, some people worry that it is somehow more prone to holding onto pathogens or viruses than a larger or naturally ventilated space. But that’s not necessarily the case, especially in a private jet.

How is air quality maintained on a private jet?

There are a number of ways to ensure high quality cabin air on a private jet, and the cabin air system varies according to the aircraft type. But most private jet aircraft fall into one of two categories – 100% fresh air systems or recirculated air systems.

Neither is necessarily better at cleaning the air, but there are pros and cons to each. Some recent models of private jet allow you to switch between the two.

In a 100% fresh air system, air from the outside is brought in through the engines on a continuous basis, then compressed and sterilised before it enters the cabin. Vents and valves are used to extract air out of the cabin at the same time – typically resulting in the cabin air being replaced entirely every two minutes.

As the air being brought in is continually refreshed, the circulation minimises the spread of viruses and bacteria.

Aircraft which use fresh air systems include all of Gulfstream’s models. The cabin’s air supply passes through very high pressures and temperatures, before being cooled and entering the cabin, destroying impurities.

In August 2020, in response to the COVID-10 pandemic, Gulfstream announced it would be making the air even cleaner in its aircraft, by developing an plasmsa ionization system in addition to the fresh air circulation.

This electronic system emits positive and negative oxygen ions, to destroy harmful molecules in the air and on surfaces, and to neutralise particles such as bacteria, viruses and odours. It will be included on all new Gulfstream aircraft, and can be retrofitted to many recent models, including the G650ER, G650 and G550.

Other aircraft that employ 100% fresh air systems include a number of Textron’s Citation jet models.

Much like a car’s air conditioning system, other private jets recirculate some of the air within the cabin, which provides better humidity control and temperature control.

A recirculated aircraft air system still takes in some fresh air but then mixes it with air already in the cabin that is cleaned before being re-used. The proportion of recirculated to fresh air can vary from aircraft to aircraft, as does the speed at which the cabin air is replaced.

Some private jet aircraft manufacturers have introduced HEPA filter systems, which capture bacteria, viruses and other particles, before air is recirculated. A HEPA filter captures a minimum of 99.97% of contaminants at 0.3 microns in size. These are the same filtering systems that are used in hospitals and other environmentals where sterile air is a priority.

Private jet models which have a HEPA filter include the Dassault Falcon 7X and 8X; Textron’s Citation Latitude and Longitude; Bombardier’s later Global models; and Embraer’s Praetor 500 and 600. Many other aircraft models can have a HEPA filter retrofitted.

Is the air in a private jet cleaner than on an airline flight?

Most airliners also use a HEPA filter in a recirculation system, so private jets do not necessarily have a more advanced air filtering system than commercial airliners – but they do offer a more sterile environment.

Even with the cleanest air possible, it is much more difficult on an airline flight to control exposure to viruses or other pathogens, as you are in such close proximity to many other people – both in the aircraft itself, and at the airport.

The volume of people onboard and the turnaround times of airline flights also make it much more difficult to keep high-touch areas in the cabin sterile, such as tray tables, door handles and seat backs. So viruses can be passed on from hand to hand more easily.

On a private jet, you are flying only with your close contacts in a private cabin, so exposure to both other people and to touchpoints are significantly reduced – including at the airport, when you use a private terminal. It’s also much easier for the operator and the crew to control how a private aircraft is cleaned between and during a flight.

Our flight experts are available to help you compare aircraft options, or to give you advice on how our Jet Card and membership options can fit with your travel requirements. Contact us or call +44 (0)20 7100 6960. 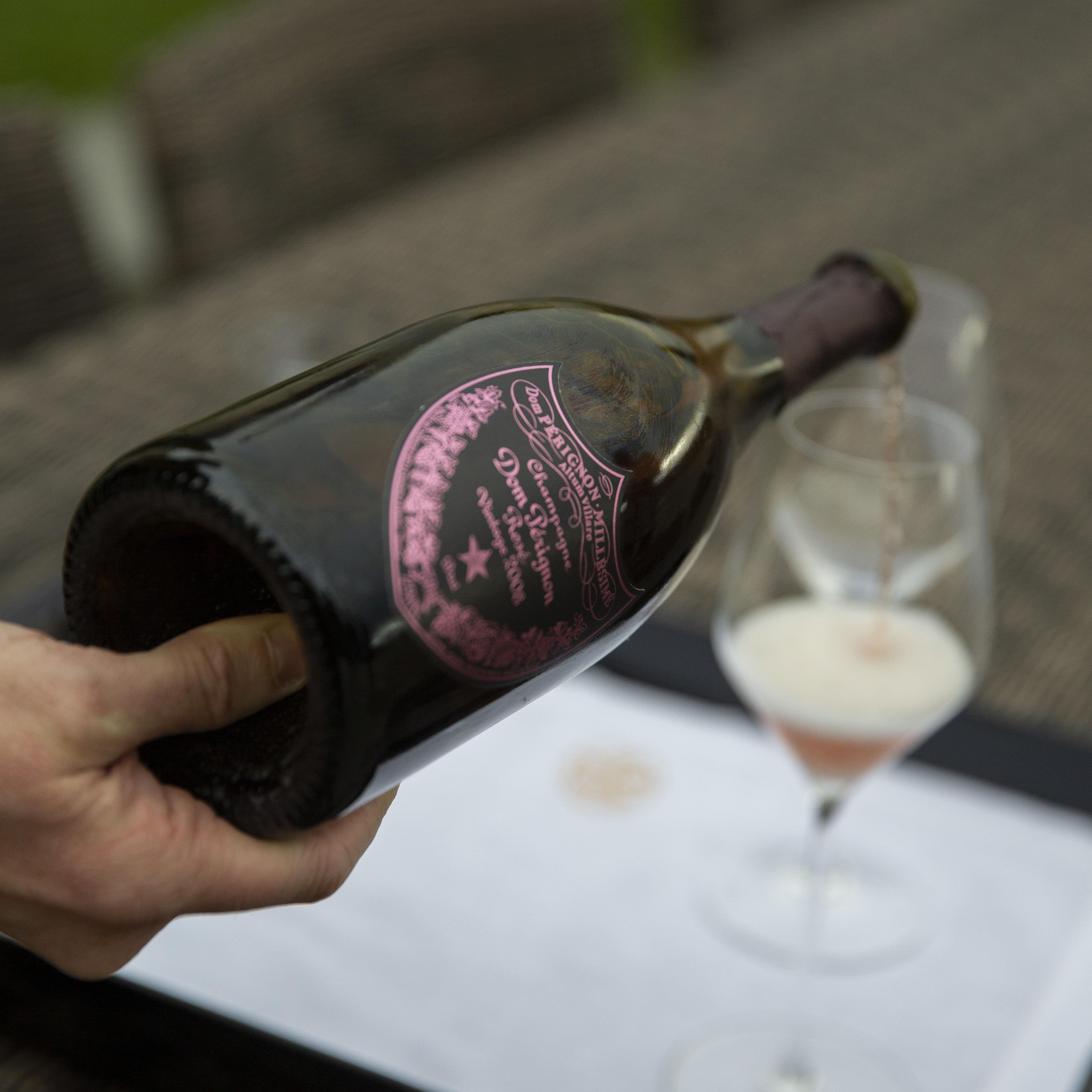 Our new private event series for PrivateFly Jet Card clients continued with an invitation to visit the historic Dom Pérignon Maison in France. 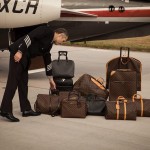 How much luggage you can take with you on a private jet charter flight depends on a few factors. Here PrivateFly's experts explain what to expect from different aircraft types.
BLOG HOME
Months
Categories